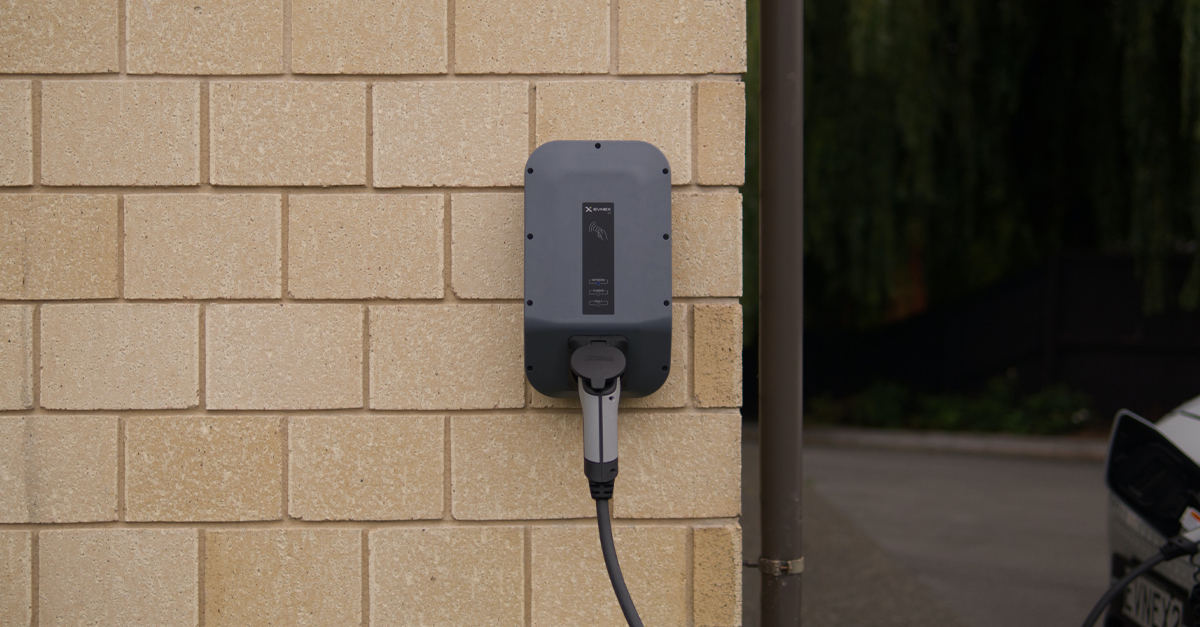 The Office for Zero Emission Vehicles (OZEV) are looking to have a design for EV charge stations that will make them as iconic as the red phone box.

A contract worth £200,000 is being advertised for a design team to create a charge point that will become a staple of British streets.

The brief set by OZEV states that they want an “iconic, functional public EV charge point” that could become “a piece of iconic British street furniture”.

OZEV have gone on to state how they want the design to be “a guide for local authorities and companies who wish to use it”, with the idea being to generate “excitement” for the rollout of new charge points across the UK.

Sir John Hayes MP commented on the new plans saying that “We do need to think of something like the Gilbert Scott phone box or the pillar box, something that people can immediately identify and it should be something that of itself becomes a design classic”.

With the ban on new petrol or diesel cars in 2030, the aim is to have nearly all cars on the road to be electric by 2050. This will see a surge in EV charge points in which its design could be an important factor in the adoption of the new technology.