Most of us at some point in our lives have experienced tiredness whilst on a long journey, whether it be on a minibus or a car – but why is this?

Scientific research on this topic has shown that the conditions within a car whilst driving is enough to make even the liveliest of people drowsy. Experiments conducted by RMIT University in Australia has highlighted that seat vibrations could be the real source of our car tiredness.

At the end those who experienced the vibrations reported feeling much more tired than the participants who didn’t.

The results showed that it took just 15 minutes for volunteers on the vibrating seats to start feeling tired. By half an hour drowsiness was significant and continued to increase until peaking at the hour mark. 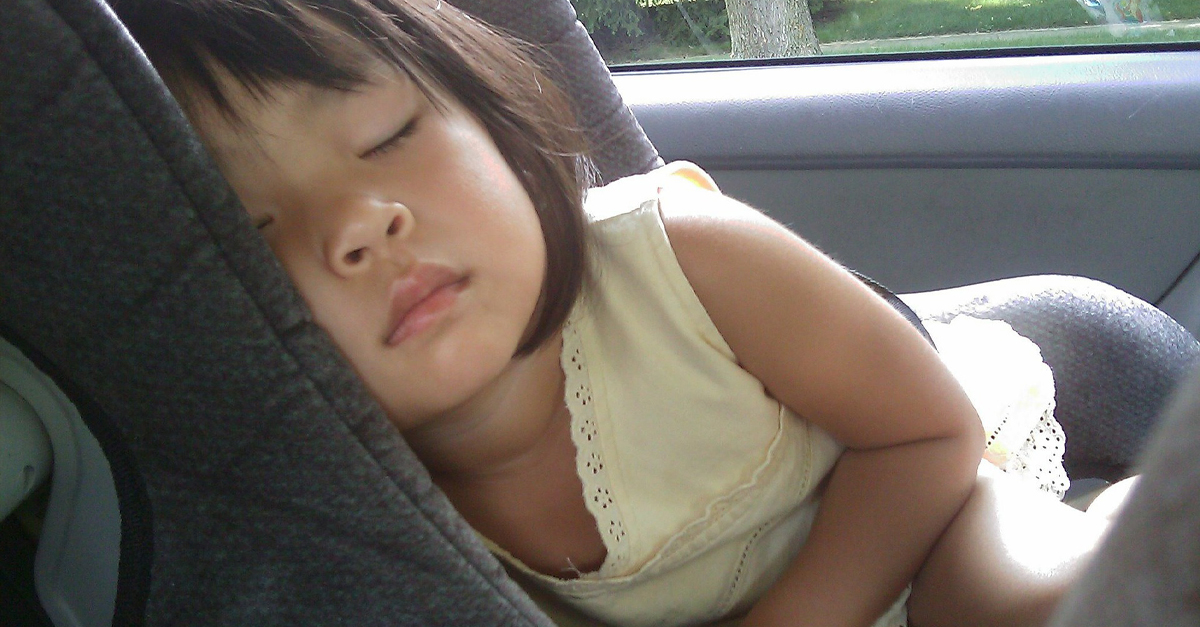 Researchers think that that the vibrations were activating the drivers’ parasympathetic nervous system which relaxes and slows the body down.

There are other factors too that may contribute towards tiredness at the wheel. One of which being the white noise that we can hear such as the sound of the engine, tyres and passing cars. White noise has been proven to help sleep by relaxing and calming the mind.

Another reason is that we are sedentary whilst in the car. Comfortable seating combined with cool temperatures helps us to relax and creates an environment suitable for sleep.

Tiredness in a car is OK if you are a passenger, but for drivers this is a big issue. Every year there are around 100,000 police reported crashes that involve drowsy driving.

A lot of new cars have integrated drowsy driving detectors that can sense tiredness through steering pattern monitoring, vehicle positioning and facial recognition. In the future it can be expected that further innovations within this area will take place.